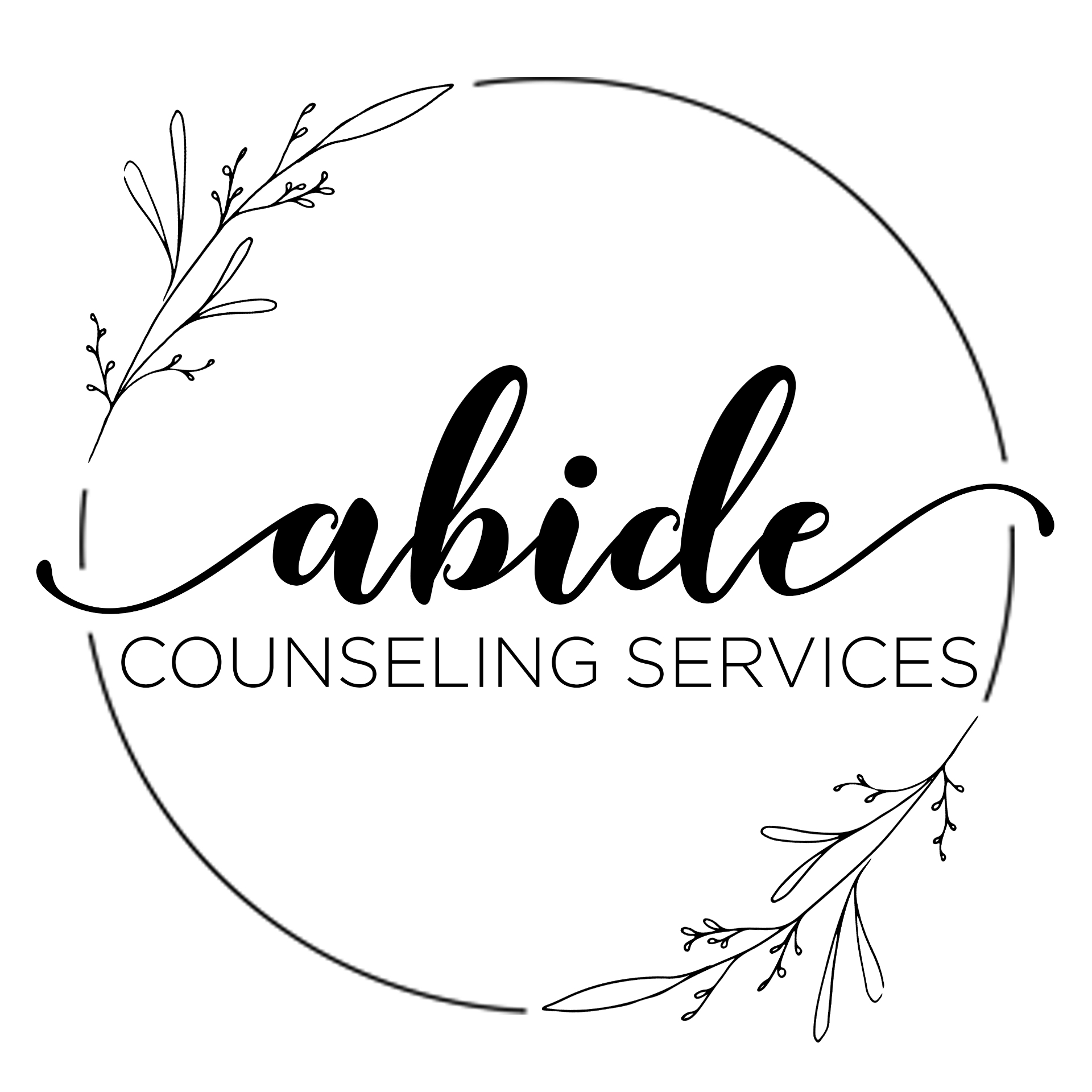 A Teen’s Thoughts — Dogs and Therapy:

My brother has been my best friend pretty much since we were kids. He is older than me by three years. I have never known what it was like to live life without him. When we were little, we would play superhero together, baseball, hide and seek and video games. We laughed at each other’s jokes. We always had each other. It didn’t matter if I had other friends, because I had my brother. He was always there. The best thing about it was if would get in trouble, I could always say it wasn’t me. It could blame it on my brother.

When my brother turned 16 and started driving, we would go out into the country. He would let me drive his car. One time we got pulled over the cop. I didn’t have my permit or a license. The cop asked why I was driving. I said it was my brother’s idea. The cop just smiled and said he had a brother. He told me to get in the passenger side. Then he left.

In the summer, we went to the lake to swim, hang out, hammock and have bon fires. After a long day of swimming, we would watch the sun go down. It was the best. We would get a bon fire going and start telling stories about each other to our friends. Whenever we told a really crazy story, I could always blame my brother for making the crazy decisions. Then when it got dark, we would go down by the beach. We would lay down on the ground and look up at the stars. Sometimes we would we see a shooting star as we talked about the future. I was always glad I had my brother.

As my brother got older, he started working and it seemed like we didn’t get to hang out as much. I would come home after school and he would be gone. Then when he would get home from work, he would have homework. It just seemed like life was changing. I would get mad at him and pick a fight just so he’d talk to me.

The spring my brother graduated from high school hard. I was happy he was done with school, but I knew he would be going to college in the fall. I hated the thought of him leaving. When we started buying stuff for his dorm room, it was hard. I made fun of him for worrying so much. I mean, I could always tease my brother. I tried to act like I was happy, but it sucked. I did not want him to leave and move 4 hours away. On the day he left, it was the longest day of my life. I was really sad. I tried calling him, but he was busy, and could talk for just a minute. I walked into his room and just sat down on the floor. I was really missing him.

That night my mom asked me if I wanted to go on a walk. So, I went with her. We were walking and talking, and she asked how I was doing. I told her I was fine. I think she knew something was up. I told it was hard to not have my brother. As we were talking, I just randomly asked if we could get a dog. Our other dog had died a few years ago. We were not going to get another one. I didn’t think she would let me have one. I asked her anyway. She asked me what I would name my dog if I had one. I told I would name him Indy. It’s short for Indiana Jones. She said she would think about it.

The next day she told me get in the car. We were going to run errands. The next thing I knew we were at the pet shop. She told me we could look at the dogs, but she didn’t say we were going to buy one. The first kennel had some Dachshund. Our first dog was one of these. In the next kennel there were a few super furry dogs running around. Then there was a little dog, all by himself, in the last kennel. He was just sitting there looking at me. I felt like he was sad, like he was missing his family. He was a little brown puggle. He had a black face and big puppy eyes. He was just sitting there looking at me. I left like he knew I was sad, like I was missing my brother.

My mom looked at me and asked me if I wanted that dog. I just froze. I didn’t get what she was asking me. So, she asked, “is there a dog here that you like?” I pointed to the puggle. She went and got the store worker and asked if we could see the puggle. They guy brought him out and placed him in my arms. The dog snuggled up to me and looked up at me with those big puppy eyes. My mom said, “I guess this is your Indy.” She bought the dog for me. My dog. He wasn’t for me and brother, he was for me. I was so happy to have a dog. I didn’t see my brother very much that year, but it was ok. He will always be my bud, but know I have Indy. He is pretty great. I guess we became brothers. My dog helps me to feel calm and is just there for me.